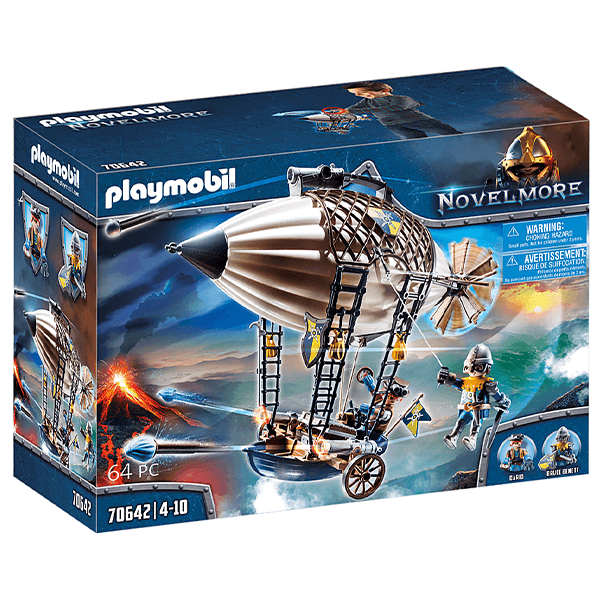 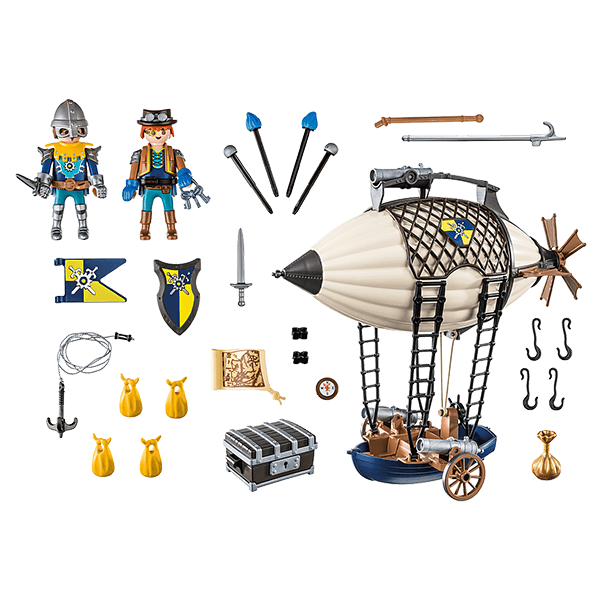 What's in the Box?

The Zepplin is an ingenious invention from Dario daVanci's workshop. As a ship of the air, it can not only transport people or valuable objects with speed, but can also attack from lofty heights thanks to its integrated cannons. Dario DaVanci is an ingenious inventor. His latest stroke of genius takes the Knights of Novelmore up in the air, for it is an impressive zeppelin. Not only can the airship transport people and valuable items with great speed, but it is also a well-equipped air attack machine. Thanks to the integrated cannons, the Knights of Novelmore are also ready to fire from above at any time. Alongside Dario there is the brave knight Bruce Benett. The Burnham Raiders better watch out for these battle-ready air knights!

In Stock Online In Stock In Store
Free Shipping